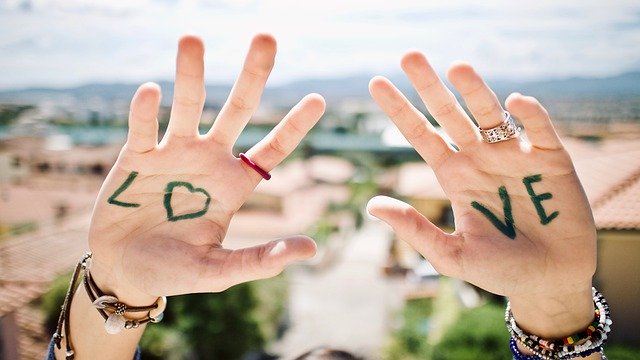 Embroidery floss bracelets are said to be a sign of friendship, and the addition of inscriptions on them – for example, names only strengthens their symbolism.

Bracelets with embroidery floss in the 90s were one of the most popular gadgets for young people, recently the fashion for self-made bracelets has returned. How to make them? At first it may seem quite difficult to prepare them, but we should not be discouraged by the initial difficulties. Below we present how to make a bracelet from embroidery floss step by step and what are the most attractive designs. Let’s check it out.

Friendship bracelets – how to make?

To make a basic embroidery floss bracelet we need a few things:

At the beginning we choose any two colors of cotton thread. It’s best if you use contrasting colors or just those in which you feel best. You can also add beads to already made bracelets by threading them on a embroidery floss every 2-3 knots or at both ends of the bracelet.

Herringbones – a model for more advanced

More advanced in needlework can make a embroidery floss bracelet in a herringbone pattern. 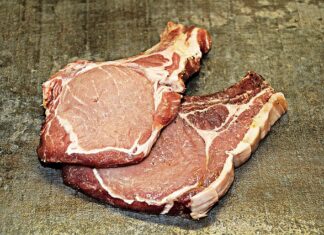 How to cook pork chops

Team - 6 February 2020
0
Juicy pork chop is the best suggestion you can offer to your household for dinner. How to make it? How to cook pork chops...

How to prepare an effective resume – the best tips

How to kill bed bugs